Five important points that the professional would like to tell you about snowboard hot waxing.

The snow season comes finally , all snowboarders are excited and can't wait going to ski. Do you have the experience that thinking what I have to do before the season starts?
I think most of you have that experience. When you pull out your snowboard from the closet and found that it dosen't work!! How disappointed it will be.
In this moment what you need is HOT WAXING !!
What is the best timing to apply glide wax？？
The answer is NOW. In this page, I will show you how the professional apply glide wax.

※Click on the topic that you want to know and it will jump to the relvant content.

・Procedure of wax applying.
・When sould I wax my snowboard?
・Any simplier method that can replace hot waxing glide wax?
・Tools that you need. 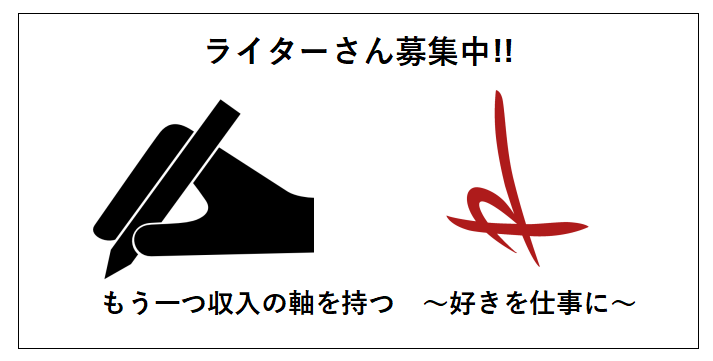 The snowboard will become very dirty while using it. As the base of the snowboard is not smooth and shape like zigzag, snow that mixed with mud of dust will stick to the pores in the base while you use your snowboard.
Before you do waxing, use a bronze brush to clean up the grimed snowboard.

Here we come to our first tachnique.
"Press the bronze brush with your weight when you brush the trash out."

Dirt that hide inside will not be able to be brushing out without sufficient weight.
Black trash will comes out when brushing. Clean it with Fibratex (also known as Scotch-Brite) to remove the dirt.
If you do not have Fibratex, any towel will be fine.

The second technique!
"It is always to be said that apply hot wax while you cleaning your snowboard. DON'T DO THAT. Make sure you clean your snowboard by brushing."
If you want to do a good base cleaning, please follow the step 2~5 behind. One point that you need to be careful is DON NOT use a scraper to shape the wax until it is totally cooled down. Otherwise, this process will become the surface cleaning.

After cleaning up the base of your snowbaord, you can now do waxing.
One point that you need to becareful is never overheat the wax.

The third technique
"When smoke comes out when you press your wax to the iron, this means that the temperatrue is too high and the wax is overheated."

When the wax melts, there will be melted wax dropping out from the iron.

The fourth techinque
"Make sure that the melted wax is dropping onto the edge of the base of your snowboard. "

As you will be turing most of time when you ride on your snowboard, the edge will be in contact with the snow far more than the center of the snowboard and the edge is the section of base that takes the most abuse.
In order to protect your snowboard, it is better to have thicker wax being waxed on the edge.

Now, we continure waxing the snowboard.
Melt the wax with an iron and spread the wax throught out your snowboard.

3. Spread out the wax with an iron.

In the previours process, wax has been dropped onto the base of the snowboard and now we are going to spread out the wax with an iron.
Make sure that you keep your iron moving while you iron in the wax.
If you hold the hot iron on one piont for a long time, the base of your snowboard may have the risk of being burnt and the structure will be melted.

So, please keep on moving your iron when you are ironing.

Next, for the parts that do not have enough wax, you can use a waxing paper to fix it.
First, use your iron to melt the wax and let the melted wax drop onto the waxing paper.

After you finished dropping the wax, you can now slide the waxing paper horizontally together with the iron.
This process can help making the wax spread eventurally on the base of the snowboard.

4. Use a scraper to scrape the excessive wax off.

Put your waxed snowboard aside and let it cool down (for about 5 minutes) before you go to the next step. Cooling down can help a better absorption.
Now, you can use a scraper to scrape the harded wax. Tilt your scraper with 30°〜45°while you scraping.
Scrap it softly, otherwse the cause will be hurt and the structure will be destroyed.

The excessive wax will be scraped off as shown in the following picture.

※If you got a horsehair brush, you can use it for brushing after the nylon brush. This can make the wax thinner and smoother.

Brsuh out the excessive wax on the base of the structure to let the snowboard has a better performance.

The previous technique is the final step of waxing.
Remember all the steps above and try to do waxing by yourself.

When is the best time for waxing?

At the beginning of season.

For a new snowboard, a tune-up base that have been stone grinding, which is an old style base coating, can be found. In this situation, wax cannot get into the pores on the base. To build up a tough base that can stand for a whole season, it is better to apply waxing before the season begins.
The explanation is as follow.
First of all, you need to make sure that your snowboard is clean. The snowboard can very dirty and may be oxidized. Follow step ① to clean up your snowboard. (Sometimes, just brusing is not enough and you may need to use hot wax for cleaning.)

Let's use the Gallium wax as an example.

Apply the base wax as the order above. Now, here we come to the snowboard season.

During the snowboard season

Imagine the temperature of the surface snow next time that you will go and repeat step ①〜⑤ of base wax applying.
When it comes to the competition or Spring snow, apply Glide wax onto the base wax following step ②〜⑤ can lead to a better performance of the snowboard.

Can I use "Easy" wax instead?

If you feel that using iron-in-wax everytime is really time consuming and troublesome, spray type wax or general wax is recommended.
Using "Easy" wax is far more better that doing nothing to the snowboard.
Let me show you the steps simplily. 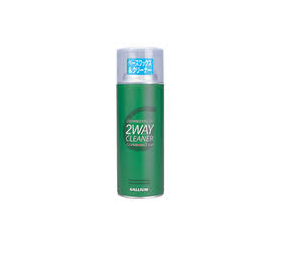 This 2 WAY CLEANER is a spray type cleaner.
Just spray it onto the snowboard and it will desolve the dirt that remains in the pores of the base.

②Use a tissue or kitchen paper to wipe out the dirt.

Try your best to wipe all the dust off the pore. 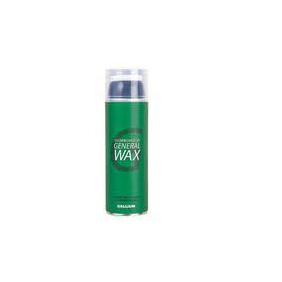 Just press it onto the base of the snowboard and melted wax will come out. At the top of the bottle, there is a spongy head which can help in spreading the wax during waxing. 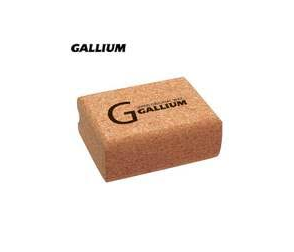 After waxing, use a cork to make the wax spreading more eventually.

There is a great difference between with or without a footstool. Hot waxing sould be done everytime you use your snowboard.
If you do it on the ground, you may hurt your hipbone. Both Matsumoto wax and Gallium, that produce hot wax, have this type of footstool, go and check it.

Other than the footstool above, you can use the stepladder below instead.
Prepare 2 small stepladder will make it far more easier to do hot waxing. The price of one stepladder is just 500 yen which is quite reasonable.

Base wax is the wax that apply before the glide wax. Change the base wax in according to different temperature can lead to a better performance.
As mentioned before, it is recommended to carry out base wax applying sozens of times before the season starts.
Especially for those who want to have a snowboard that can run firmly.

Wax that apply after the base wax. It contains fluorine that can help your snowboard to have the best performance even in a bad condition, for example the Spring snow. Same as the base wax, glide wax also need to be changed according to the temperature of the snow.

It serve as pushing all the accumulated dirt and wax in the pores of the base and make the snowboard becomes clean.

①Bronze brush
The brush which helps scraping out the dirt that accumulated in the structure.

②Nylon brush
After spreading out the wax with an iron, nylon brush is used to pull out all the remaining wax.

③Fine nylon brush
A brush to be used in the final step which is used to polish the base to make it shinning.

This helps to remove dirt and the dust that comes out after shading the excessive wax.
Fibertex is oftenly used in the final process.

It functions as helping to remove the hardened wax on the base surface. The part for sharpening may become uneven after use.
Thus, buy a new one when you found that your scraper is no longer sharp.

It is the tool that helps melting and spreading the wax evenly throughout the base of the snowboard. The iron now do have the function of temperatrue adjustment. It is recommened to adjust the temperature according to the wax that you would like to use.

By using this paper, wax can be spreading more evenly. 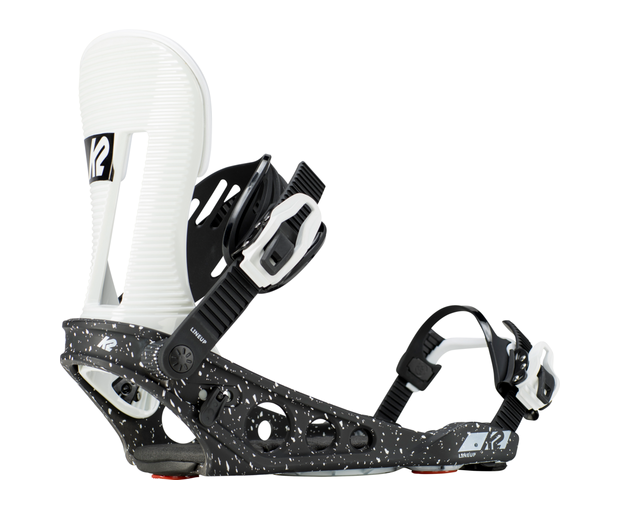 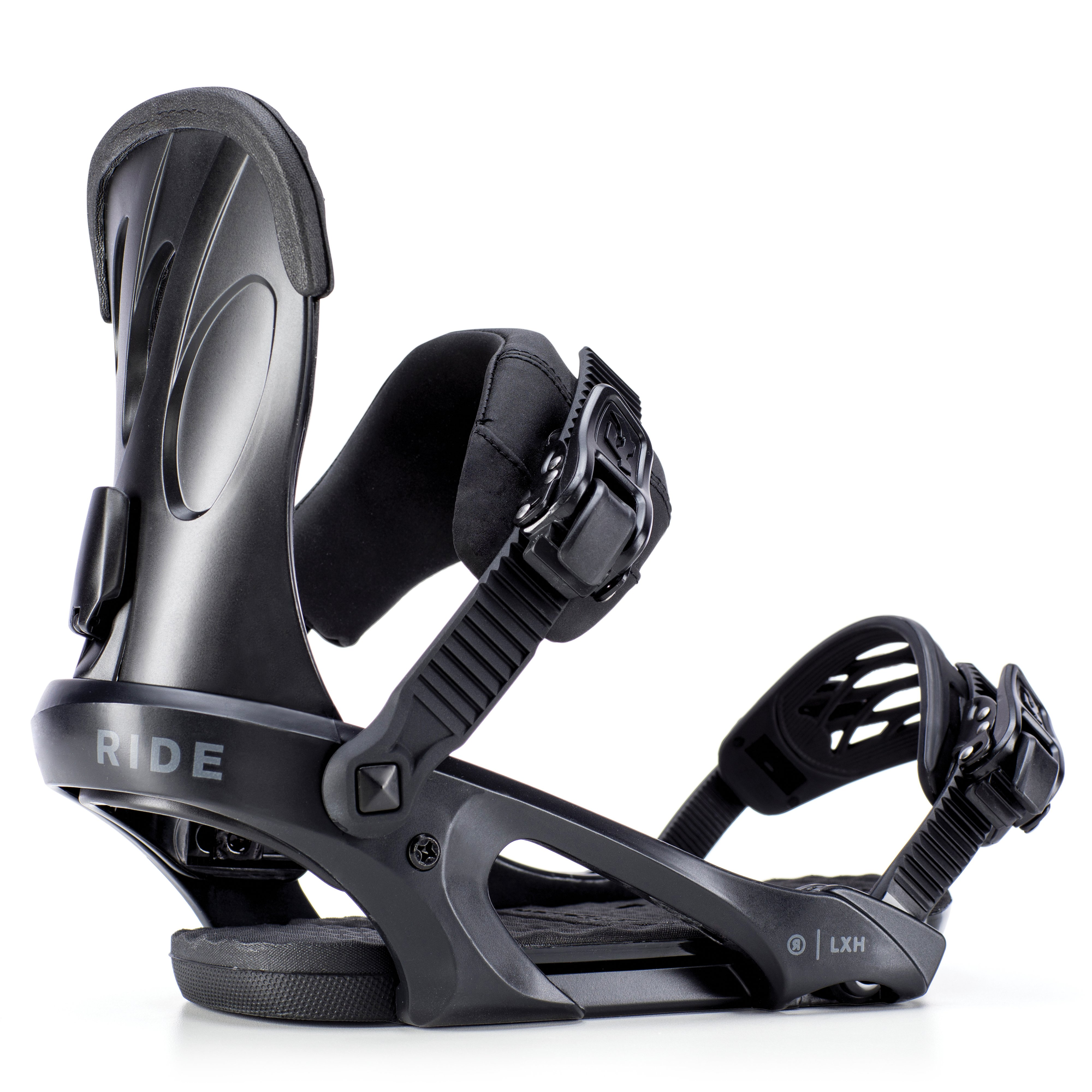 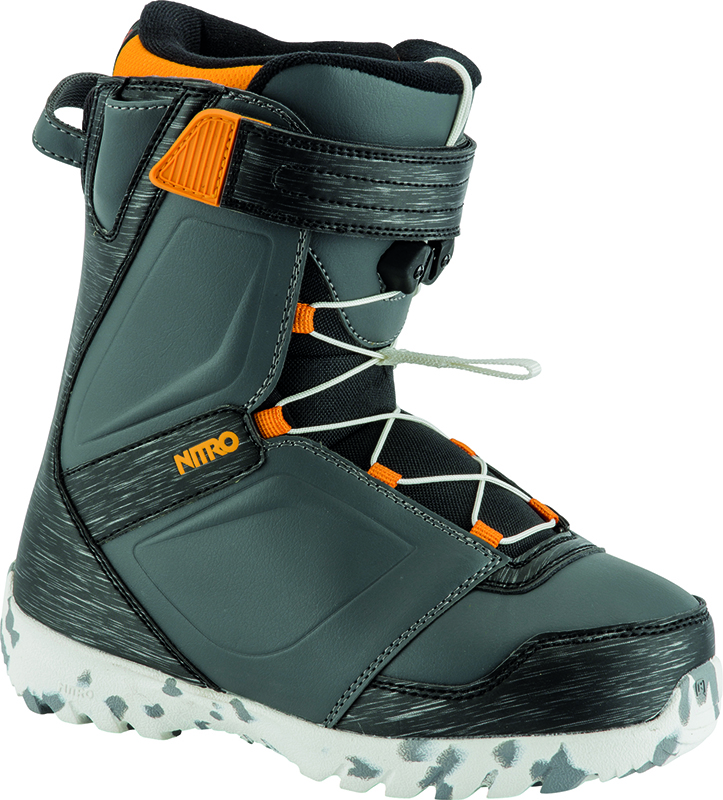 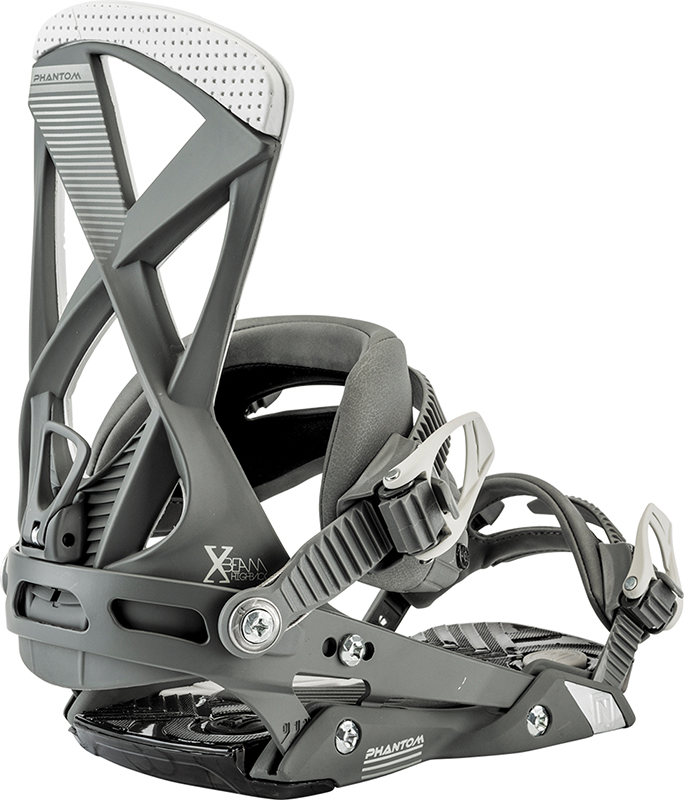